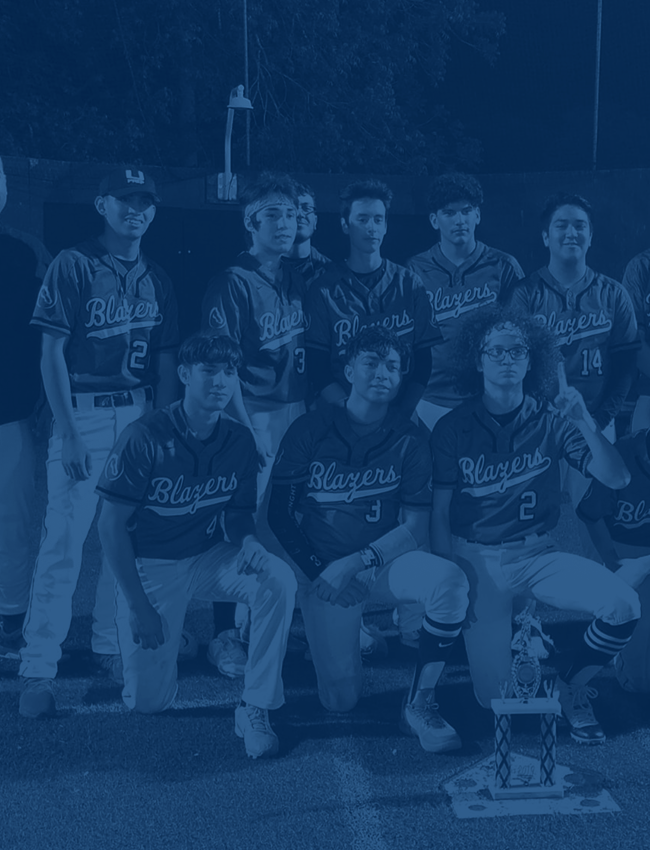 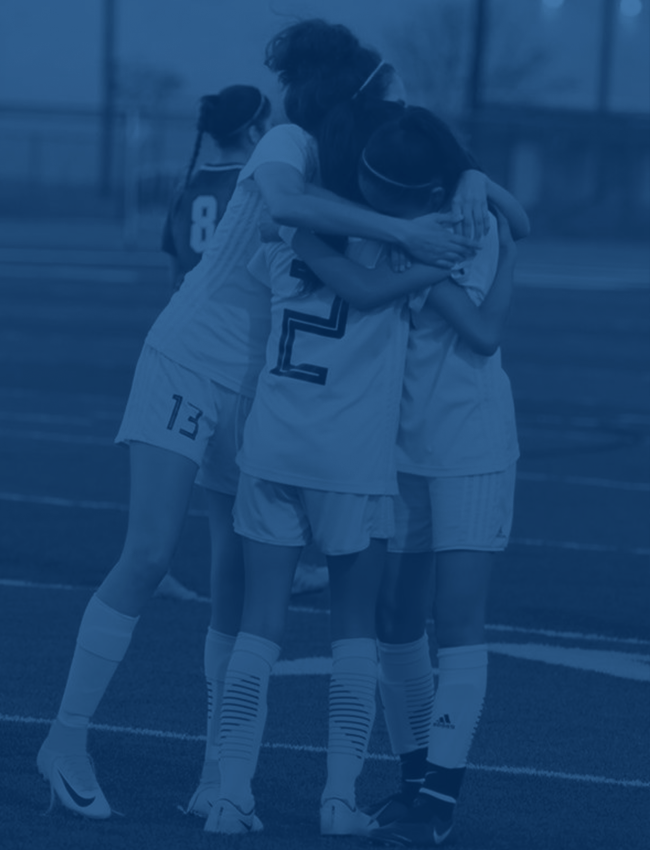 At the beginning of the school year, the KIPP University Prep boys and girls soccer players met at ongoing leadership breakfasts to discuss what they believed would be the biggest challenges their teams could face throughout the season. This continued from September through October over several meetings and generous amounts of breakfast tacos. Later in

No Events This Week

Events are added by athletic staff.
View All Events